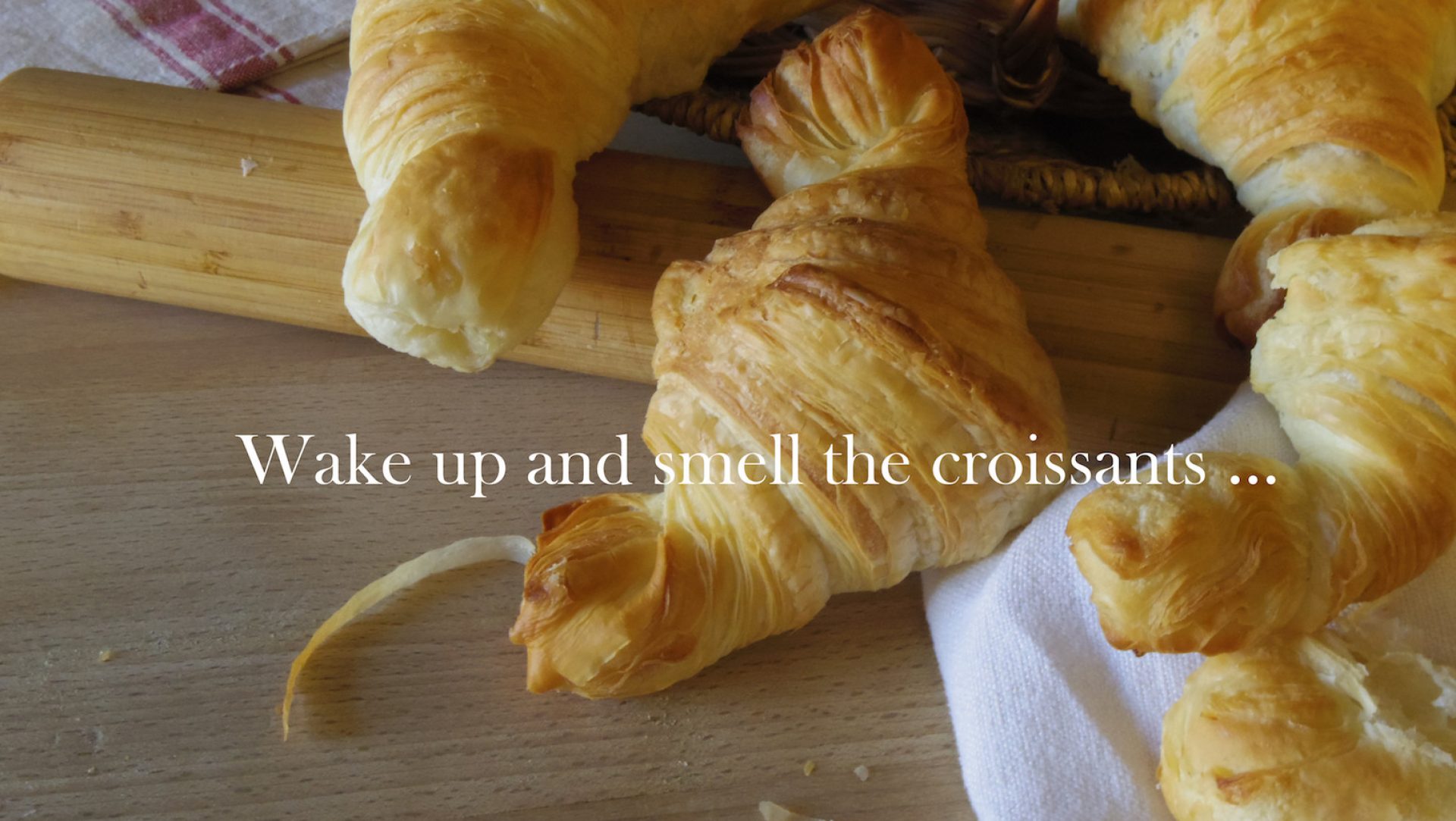 Hello, Bonjour! You know how we said we had a dream and you helped bake it come true and we retired?

WELL: We did! Pascal cycled. I read. We travelled. We even moved to France!

BUT: We missed Canada. We missed Alberta’s blue skies and sunny days and most of all, we missed our pastries! And sharing them.

SO: We came back. We so wanted to return to our pastry-making passion. We’d already cracked the code with our recipes in our dry climate here in Alberta and curated Canadian ingredients.

AND: After having lived in the depths of the French countryside, we were a little apprehensive about going back to the ‘Big City’ of Calgary. But then we eventually (re)discovered nearby beautiful Cochrane. It was a long and winding road, let me tell you, but sometimes you have to go full circle to end up in the place you began and see it with new eyes.

Let’s rendezvous and catch up on each other’s news! And for those who are yet to discover our pastries, well, all we can say is: ladies and gentlemen, start your ovens!

We were founded in Calgary, Alberta in 2011 (with a sabbatical to wander the wilds of the French paysage and other worldly distractions.) We are the only genuinely artisanal pastrymaker specializing in Bake at Home French Pastries possibly on the planet. I know! That makes us either very clever or very crazy or both!

Owned and operated by pastry-whisperer Pascal Bagioli, a classically trained Patissier (Pastry Chef) and Tourier (a specialist of pastry doughs) from Toulouse, France. He has over 25 years experience and has made over 2 million pastries by hand. His other passion is as a serious amateur road cyclist hence the bike in the logo. And the stories of road rash to prove it. Alongside traveling companion and…

Storytelling partner and fellow pastrylover Lison McCullough BA originally from Montreal but longtime Calgary resident, who’s told stories for Calgary’s major and minor arts organizations, created award-winning lecture series and kissed the Blarney Stone. Twice. She sometimes thinks she can be a little bit bossy about the pastry lovelies but that’s only because she’s about as obsessed by croissants as Pascal is, if that’s even possible.

What makes us different?

One of Canada’s Up and Coming Small Businesses ~ Globe & Mail, 2015